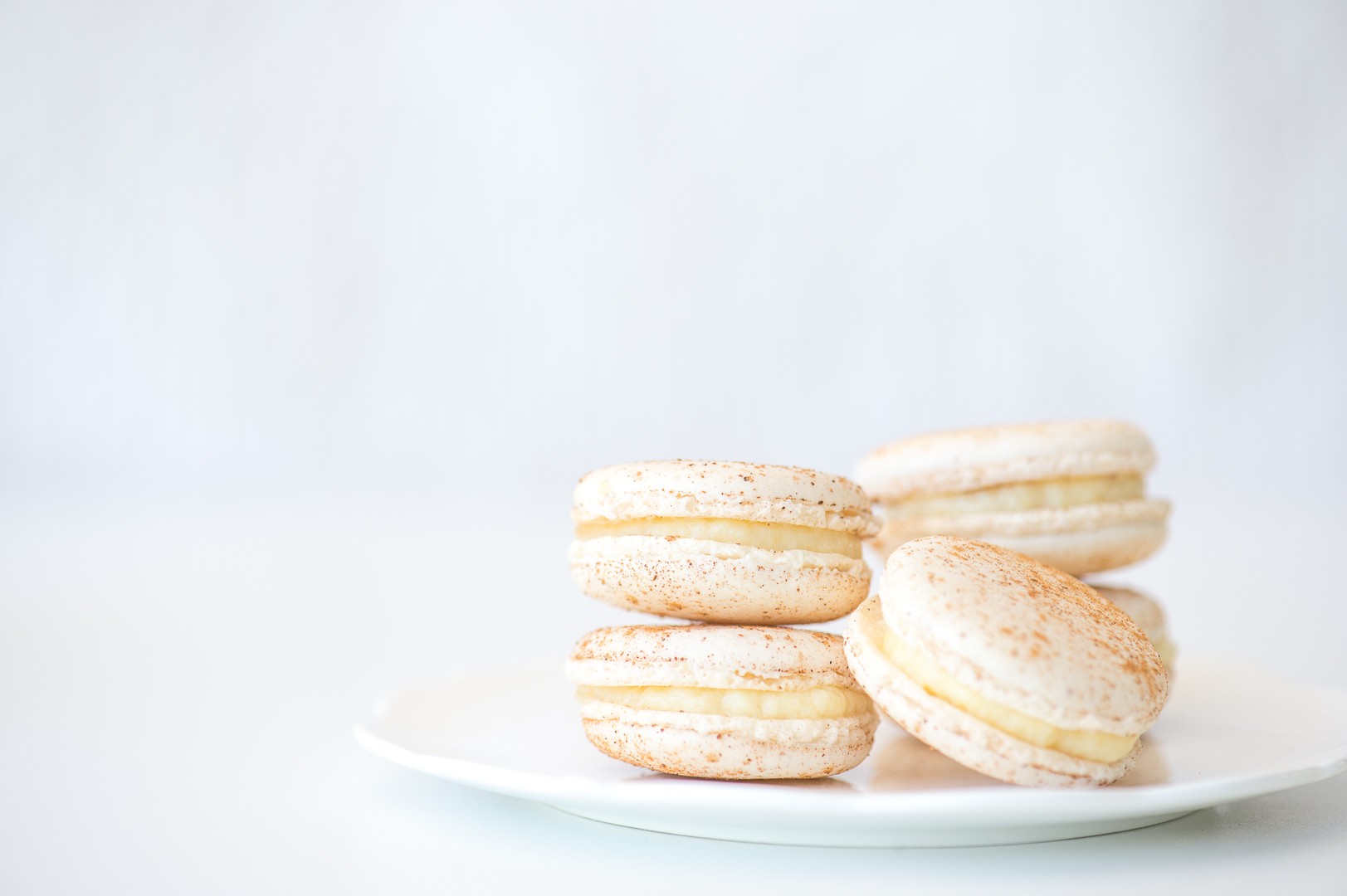 There is something so Parisian and sophisticated about macarons. If you’ve ever had one you’ll no doubt have fallen in love with their crisp, chewy shells and creamy fillings. They’re so darn pretty too! I’ll be honest with you – macarons are notoriously tricky to make. It took me several attempts to get just the right recipe. Once you’ve mastered it though, the macaron world is your oyster. You can colour and flavour them any which way you like – the possibilities are endless!

Traditionally macarons are filled with a buttercream or chocolate ganache, but in keeping with Heritage Day I decided to go a shake things up a bit. I used a cinnamon-infused Milk Tart custard to fill my macarons. And let me tell you, it tasted amazing! Just like a Milk Tart, with a bit of a French twist. 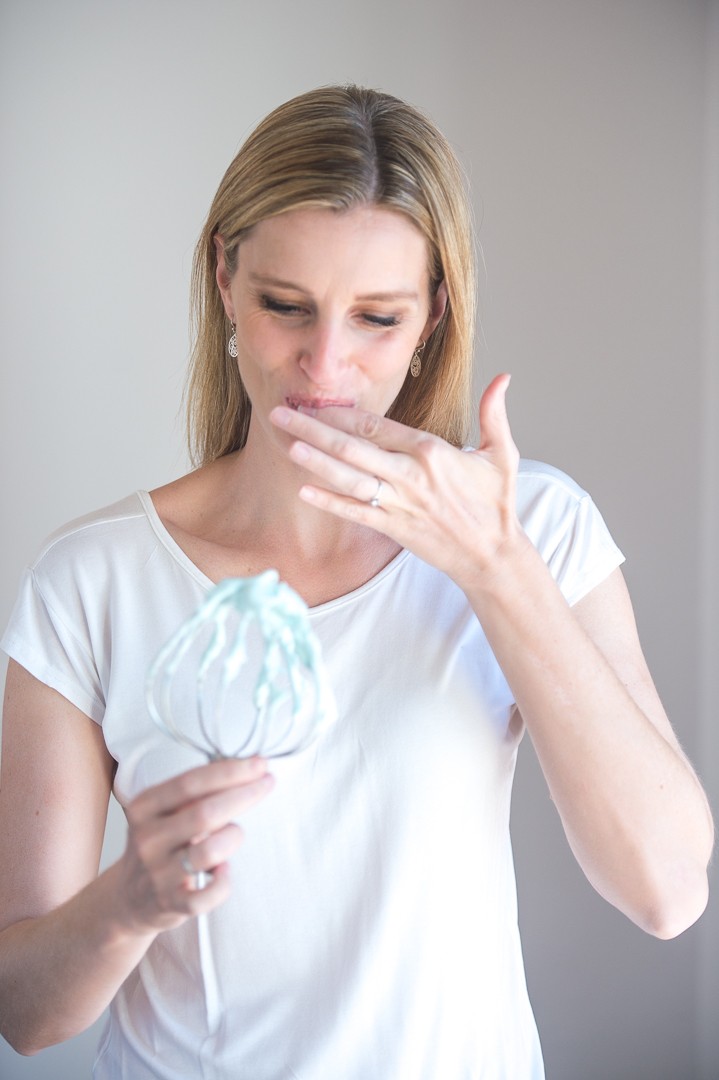 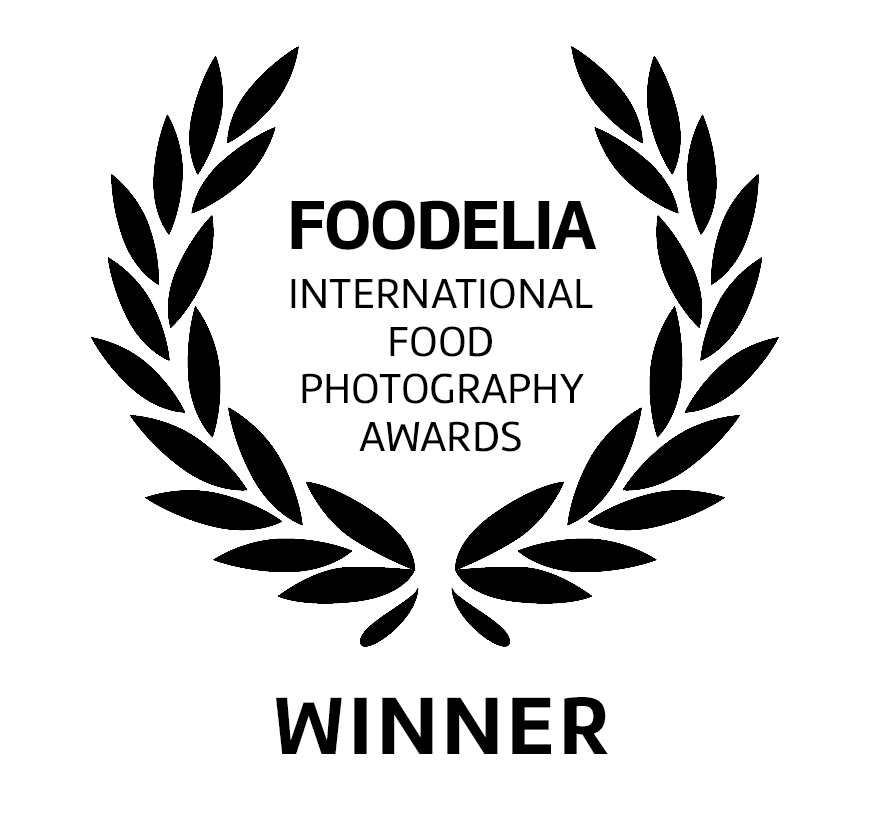 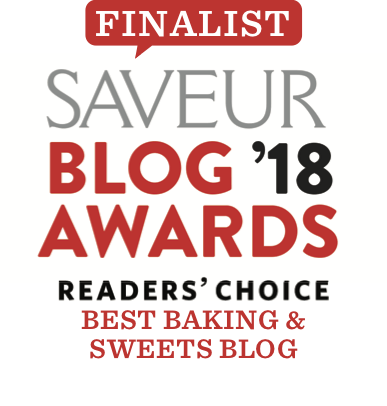